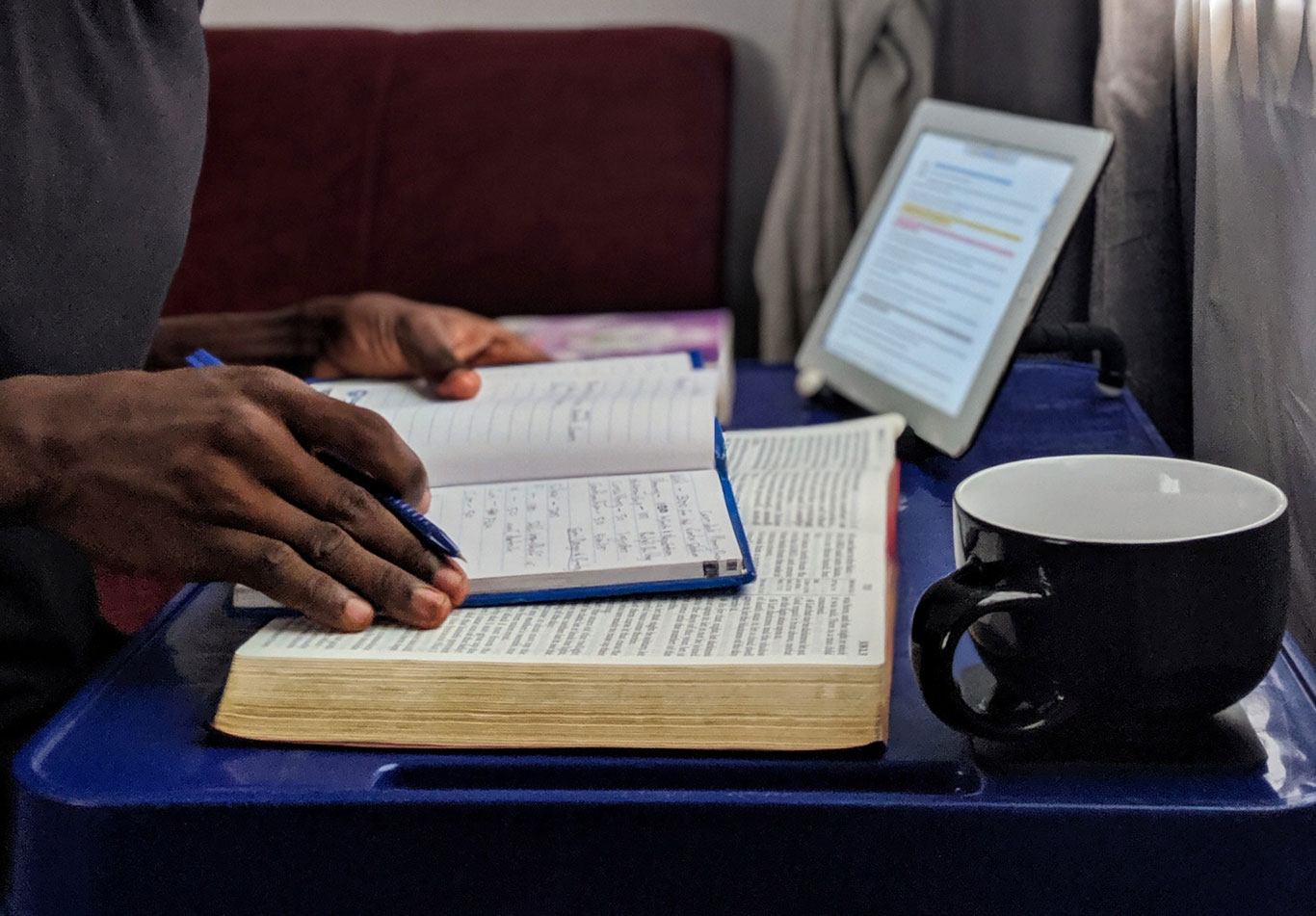 Attention Deficit Hyperactivity disorder is a neurodevelopment childhood disorder. Usually diagnosed in childhood and teenage years, ADHD makes its way into adulthood. It is a disorder categorized by

Boys are more likely to suffer from ADHD (12.9%) than girls ( 5.6%). According to the National Survey of Children’s Health, the total number of children diagnosed with ADHD in 2016 was 6 million. These statistics include

Researchers say that there are three major types of ADHD, and they are:

Researchers say that ADHD has a genetic basis. There is a significant chance that parents with ADHD are likely to have children with ADHD. Furthermore, research has shown that siblings are likely to have ADHD. Twin studies have shown that they have higher chances of having ADHD irrespective of the twins’ environment.

Brain studies have shown differences in brains with ADHD compared to the people without that condition. Some brain regions are smaller in people with ADHD, while other areas are bigger than a normal brain. More studies have shown that there is an imbalance in brain neurotransmitters which is responsible for ADHD.

Specific groups are at more risk of developing ADHD, and they are:

The Spectrum of ADHD and other psychopathologies

ADHD is a complex mental disorder that is mostly accompanied by other conditions. For instance, adults with ADHD are likely to suffer from depression, anxiety, personality disorders, substance use and bipolar disorder.

Depression is likely to accompany ADHD in adults. A study that took place in Imperial College London concluded that psilocybin significantly reduced depression. Researchers took 19 patients who had tried everything in their capacity to get rid of depression. They had tried psychotherapy, pharmacotherapy and what not. Yet, nothing they tried had worked to subside depression. Finally, they decided to be a part of this unique study. Patients took a single dose of psilocybin. After analysis, there was a significant change in brain chemistry that helped reduce the symptoms. Not only did psilocybin mitigate the symptoms, but it also helped increase positive emotions and quality of life. These results have tremendous implications since adults with ADHD with comorbid depression report lower life quality.

Adults with ADHD and comorbid anxiety disorders have more intense anxiety symptoms. As a consequence, this exacerbates the already present ADHD. Psilocybin has incontrovertible evidence backing its efficacy in treating anxiety. 51% of cancer patients suffering from death anxiety were given a single dose of psilocybin. Researchers found that psilocybin decreased the anxiety in these patients. After a six month follow up with these patients, 80% of the patients sustained these changes. In fact, psilocybin completely changed their lives. They went from having a negative and hopeless attitude toward life to having more optimism. These results have significant implications since adults with ADHD, and comorbid anxiety report intensified emotional reactions to situations.

Substance Use Disorder is twice as common in adults with ADHD as compared to the general population. Experts say that adults with ADHD try to self medicate to regulate mood and sleep. But, the side effects of substance use amplify the problem instead of healing it. It becomes a destructive addiction that can impact the everyday lives of people. In a recent study, experts concluded that psilocybin has therapeutic effects in the treatment of SUD. They further say that due to the anti-addictive properties of psilocybin, it reduces negative emotional states and stress. Secondly, they say that psilocybin may increase cognitive flexibility and decrease impulsivity in individuals.

One of the common symptoms of ADHD is the inability to focus on tasks. As a consequence, individuals find it hard to finish their work and essential projects. This may largely impact their employment, relationships and almost every aspect of their lives. In a recent survey by “The Conversation”, people who took microdoses of psilocybin had improved focus. Not only that, but psilocybin also increased their creativity. In addition to these benefits, psilocybin made these individuals more confident and productive.

ADHD is a major mental disorder that can impact work, relationships and almost everything. If you are someone diagnosed with ADHD, then psilocybin is for you. We would like you to consult a trusted physician before you take any steps. If your physician gives you a thumbs up, Click here to order try Earthy.