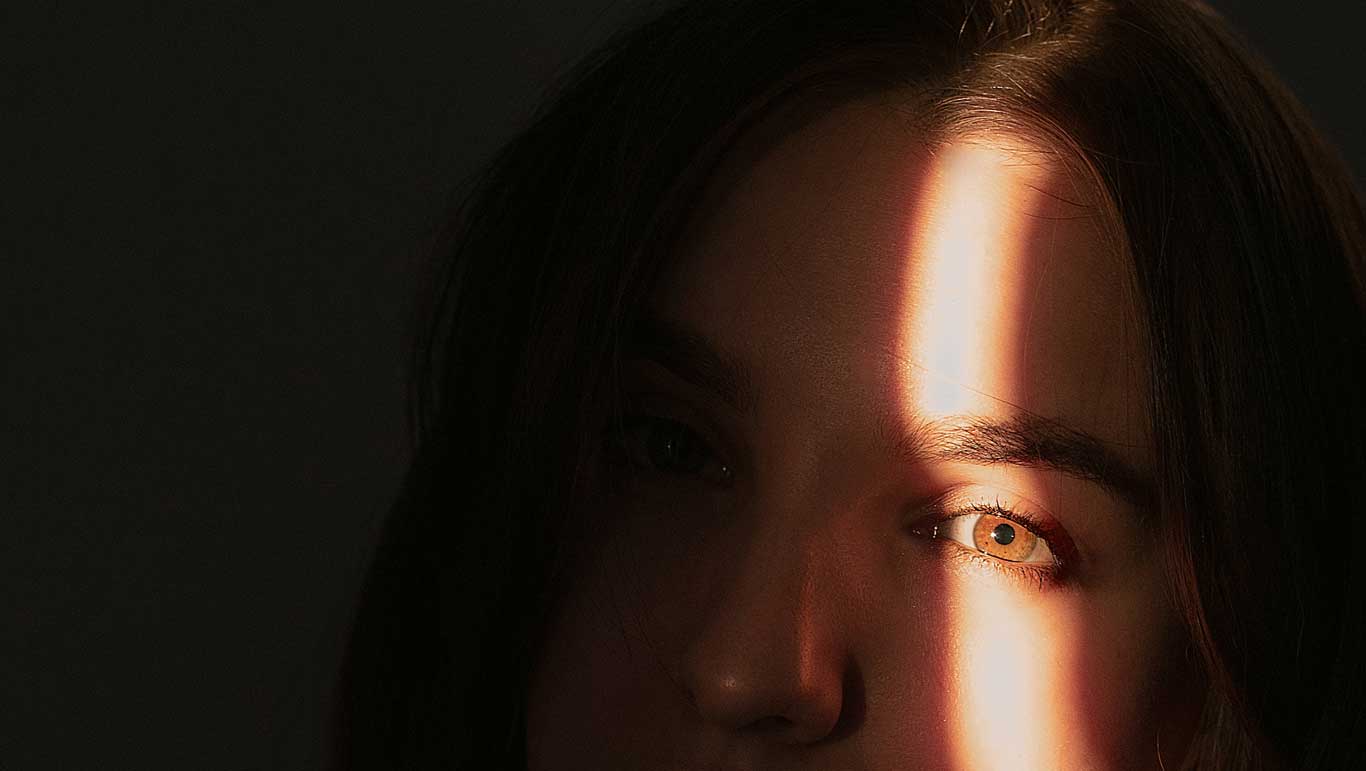 Conclusive Evidence says that Micro-dosing with Psilocybin can treat Depression.

Depression is a mental disorder usually categorised by feelings of sadness, hopelessness and worthlessness that persist over time. Most of the days seem bleak, and for some, nights exacerbate the symptoms.

From the scorching countries in the middle east to the shimmering cities of the USA, depression finds a way to impact the lives of people worldwide. According to statistics from the World Health Organization, more than 264 million people are affected by depression worldwide. Furthermore, due to COVID 19, depressive symptoms have amplified by three-folds in the US population,  a study confirmed. WHO also predicted that ‘depression’ could be the second leading cause of disability in the world by 2020. Although more women suffer from depression than men, researchers call ‘depression’ a global pandemic.

Regardless of the cause, depression is a severe mental disorder affecting people worldwide. Besides, researchers are yet to find a definitive cure for depression.

Diagnostic and Statistical Manual of Mental Disorders (DSM –5), a book that defines and classifies mental disorders has laid down the criteria for identifying Major Depressive Disorder(MDD). The following are the seven symptoms that people with depression can manifest :

Note: to qualify for Major Depressive Disorder, five of those symptoms mentioned above should be present in the individual for at least two weeks.

Although effective pharmacotherapies for depression are accessible, these drugs produce adverse effects and little efficacy. That is why research over the past two decades has concentrated on the natural herbs to reduce the depressive symptoms in patients. One herb that has received tremendous attention is Psilocybin a.k.a magic mushroom.

Psilocybin has been used for thousands of years for medicinal and ceremonial purposes by indigenous people. The famous American ethnobotanist and acclaimed psychedelic advocate, Terrance McKenna, explained a logically consistent theory in his book  “Food of the Gods.” He expressed that our ancestors in Africa used psilocybin for visual effects and to assist in hunting. Furthermore, he elucidated that psilocybin helped the primitive brain in information processing. McKenna boldly claims that the gradual advancements in technologies, culture and spirituality are because of the ingestion of magic mushrooms. These claims are supported by numerous experts worldwide. Researchers are now beginning to find evidence for this theory.

Psilocybin is a hallucinogen that activates the serotonin receptors in the brains. It is obtained from dried mushrooms and produces significant changes in consciousness for a few hours after ingestion. Meaning, psilocybin produces psychologically transformative states of awareness that can help explore the world differently.

Evidence for the efficacy of Psilocybin for Depression

A study  (4th November 2020) conducted by the researchers in Imperial College London revealed that psilocybin tremendously reduces the symptoms of depression.  In this study, 19 depressive patients on whom conventional methods like psychotherapy ( 5-6 talking therapies like Cognitive Behavioural Therapy) and pharmacotherapy (5 to 11 types of antidepressants)  had failed, were given psilocybin. Researchers found that there was significant brain activity in regions that are associated with diminished depressive symptoms. Psilocybin, in this study, worked almost immediately as the changes in the brain were seen after one day.

Some of the participants explained feeling “reset” after the intervention. They felt like their brains had been ‘defragged’ like a computer hard drive. Dr Robin Carhart-Harris, the lead researcher, says that “Psilocybin may be giving these individuals the temporary ‘kick start’ they need to break out of their depressive states.”

Another study that supports the conclusions mentioned above was conducted on 51 cancer patients. Naturally, cancer patients go through tremendous and clinically significant symptoms of depression and anxiety. These mood disorders exacerbate the problems and are associated with prolonged hospitalisation,  decreased quality of life and increased suicidality in cancer patients. When micro-doses of psilocybin were given to the 51 cancer patients, data demonstrated that it tremendously reduced depression, anxiety and other mood disturbances. Not only that, micro-dosing with psilocybin increased the quality of life/relationships and optimism in these patients. When the researchers followed up with these patients after six months, they found that the patients had not relapsed. Therefore, researchers concluded that micro-dosing with psilocybin had long term effects.

One particular objection that can come up when using psilocybin is addiction. People usually believe that psychedelics are addictive. However, psilocybin does not act on the dopaminergic system (linked with addiction) and therefore cannot cause dependence.

How does psilocybin work?

The region of the brain that fires up when dealing with fear, stress and emotional responses is the amygdala. Functional MRI reports demonstrate that micro-dosing with psilocybin reduces the blood flow to the amygdala. As a consequence, it decreases the amygdala reactivity to negative and neutral stimuli and improves emotional responsiveness. Due to the decrease in amygdala reactivity, individuals feel positive emotions more often. FMRI also shows that psilocybin increases crosstalk in regions of the brain that usually do not communicate and therefore reduce the depressive symptoms. Patients often explain that upon micro-dosing with Psilocybin, they relived a range of memories. Love, pain, grief, you name it; they embodied those emotions that were once suppressed. They were able to separate their past traumas and get insights about them. They go on to say that they somehow looked at the grieving experiences and confronted them. It was as if they had become wiser in their heads. For the next couple of weeks that they were on psilocybin, they felt enthusiastic about life and accepted their experiences. The pastimes that they had once become apathetic about were now looked at with a cheerful attitude.

Other than its effectiveness in treating depression, psilocybin may reduce the symptoms of obsessive-compulsive disorder. Furthermore, psilocybin is also seen to have efficacy for the treatment of tobacco use disorder and alcohol use disorder. A study robustly backs the relationship between micro-dosing with psilocybin and the reduction of troubled and distressed behaviour. Not only that, it shows how the micro-dosing of psilocybin leads to more creativity and good judgement.

Overall, research has demonstrated the benefits of psilocybin with little or no sides effects at all. Governments are allowing its use for the treatment of various mental disorders. Recently, the Food and Drug Administration gave license to researchers in the US to use psilocybin for treatment-resistant depression. This is a significant landmark in the field of psychotherapy since more than 100 million people suffer from depression that does not respond to conventional treatments.

If you are someone who experiences anxiety or depressive symptoms on a daily bases, then psilocybin is for you. There is enough research that backs the efficacy of micro-dosing with psilocybin for good mental health. Not only will psilocybin reduce the negative emotions, but it will also elevate your overall psychological well being. Click on this link to order now.